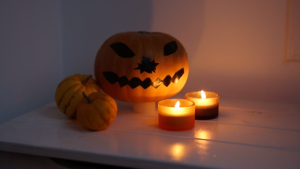 Amanda has decided to have a relaxed evening at home free from the distraction of possible Halloween trick or treaters. She finds the whole celebration not to her taste but rather than being seen as boring by her neighbours she has put out a pumpkin suitably arranged, particularly for the local children.
So with a glass of wine in hand she settles down in front of the TV for a quiet night in… 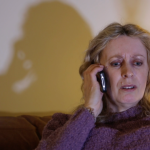 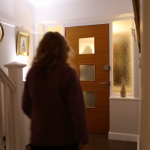 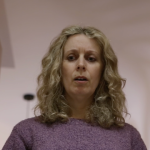 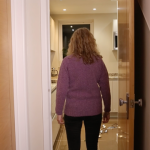 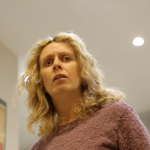 “Trick or Treat” movie is now available to watch on our vimeo channel .

Watch the trailer for “Trick or Treat” on our Vimeo channel. 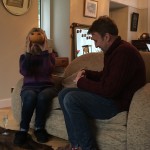 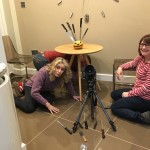 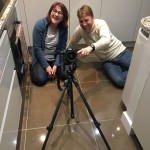 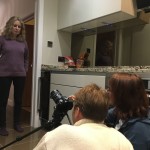 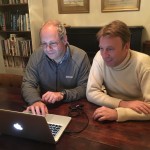 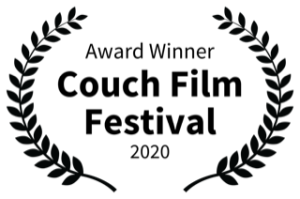